The origins of photography are perhaps more colourful than the history of any other field. There are hundreds if not thousands of developments that took place in this area before modern photography came into existence. Every time you press a button to shoot a photo, you should think about the long haul and the struggles that earlier photographers had to go through to achieve a fraction of the same results as you get in an instant.

Here are some fun facts about how the pioneers of this visual art produced their pictures back in the day and the most important inventions.

Fun facts about the first photos ever taken

The process of photography was so complicated and time-consuming during the early years. Things were a world apart from the current point-and-shoot mechanisms.

Here are some facts on how photos were made in the past that you may find funny or intriguing:

The Inventions that Helped the Emergence of Photography

There have been thousands of inventions and developments over the centuries that led to the emergence of photography into what you see it today to be. Some of the groundbreaking designs that brought about significant changes in this field are as follows:

The first camera, known as Camera Obscura, was a simple darkened room with small openings on a wall. Photographers allowed light to project from the hole to the opposite wall to create an image. The first camera obscura dates from the 5th century B.C. in Greece and China.

The German scholar Johann Heinrich Schulze applied photochemistry back in 1725. He used silver salts to create permanent images employing the rays of the sun.

French inventor Louis Daguerre worked with Joseph Niepce to create a technique called Daguerreotype in 1837. They exposed iodised silver plates to light to create an image. Then, they used mercury fumes to develop the picture. The result was a much refined and sharper photo. The exposure time came down from several hours to just 10 minutes.

British inventor William Talbot developed the Calotype method in 1841. He used photosensitive paper in place of the metal plates utilised in Daguerreotype.

Some of the other notable developments that shaped the history of photography include:

Many more advancements took place overtime to bring photography to the digital format. In 1957, researchers scanned a photo for the first time by transferring it to a computer and converting black or white pixel information into binary 1 or 0 data. A few years later, Steven Sasson of Kodak invented the first digital camera in 1975, transforming the entire photography landscape forever. The Victorian Era was a period that marked the rule of Queen Victoria. It was an era with many inventions, a lot of which are still in use today. Photography was one of them, and undoubtedly one of the greatest. 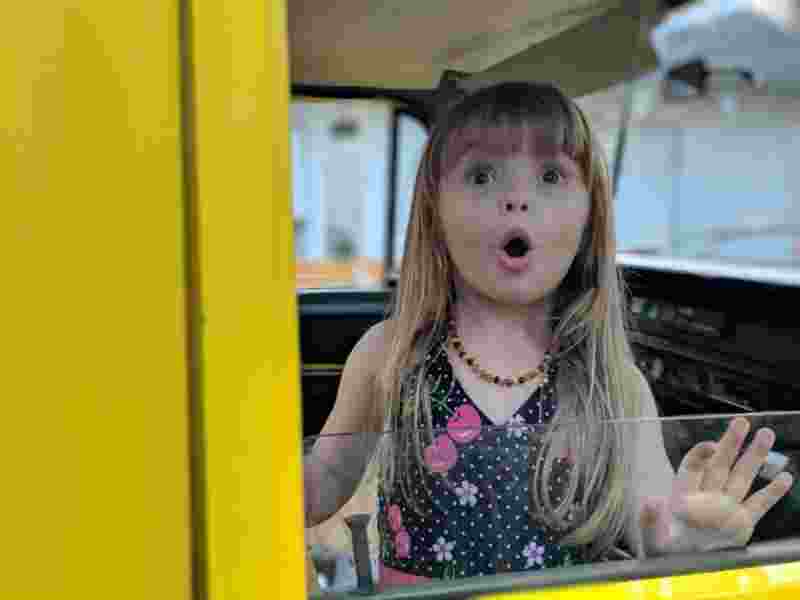